Union Minister of Tourism, Culture and DONER, Shri G. Kishan Reddy todsy launched the E-marketplace platform in an event organised at Indian Institute of Tourism and Travel Management(IITTM), Gwalior. Ministry of Tourism launched the digital platform (E-Marketplace) as part of digital tourism solution for IITFs / IITGs, to provide Web and Mobile App based interaction mechanism, which is to be used by the tourists and certified tourist facilitators/Tourist Guides. E-Marketplace portal under IITFC/IITG program of the Ministry would be more like the platforms of OLA, UBER etc., which would help IITFs/IITGs to get business opportunities and would work as a bridge between the customer and the service provider. Minister of Agriculture and Farmer Welfare, Shri Narendra Singh Tomar (virtually) Minister of Civil Aviation,Shri Jyotiraditya Scindia (virtually), Minister of State of Tourism & Defence, Shri Ajay Bhatt, Member Parliament, Gwalior, Shri Vivek Narayan Shejwalkar, Minister of Tourism and Culture, Govt. of Madhya Pradesh, Smt. Usha Thakur (Virtually)  also graced the event. During his address Shri G Kishan Reddy said that India has great variety of tourism destinations and tourism has immense potential in generating employment and business opportunities. Shri Reddy added that Students at IITTM have several avenues in tourism sector and I am sure you will play a critical role in the growth of the tourism sector in the country. Under the guidance and leadership of Prime Minister Sri Narendra Modi ji, VIKAS is our only mantra and it is Vikas that will lead us to more tourism opportunities. Our government is working shoulder to shoulder with all states to develop tourism in the country, he added. 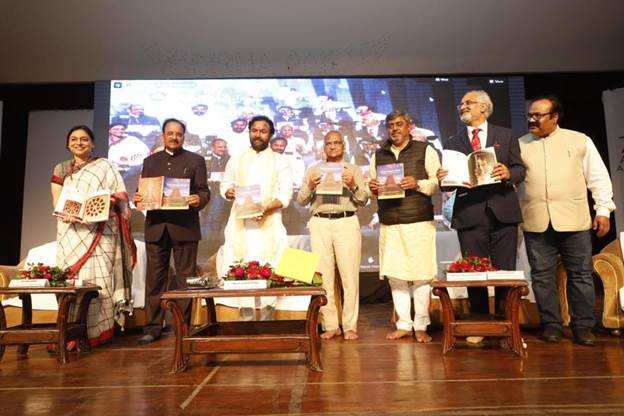 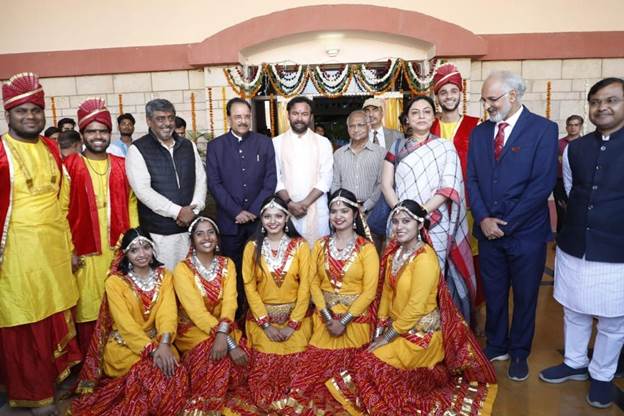 A Coffee table book on the theme Temple Iconography named “Temple Heritage of India” was released, which covers 75 plates on Indian Temples at 75 years of India’s Independence. A letter of intent was awarded to Bird Academy for collaboration with the Ministry of Tourism (MoT) for soft skill training, for IITFC program participants. More than 3000 participants were handed over with Digital Certificate for completing IITF/ IITG Course. 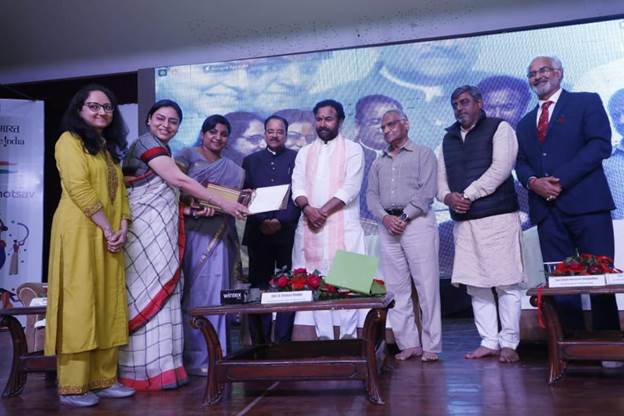 Keeping in view the significant role of women in shaping the countries’ pride, a 3-day program celebrating the spirit of ‘Azadi Ka Amrit Mahotsav’ was also launched on International Women’s Day. The event was concluded with the mesmerising cultural performances and a drama on “Ahilya Bai” by the students of IITTM.